Why use PIPENET on FPSO Design?

With many FPSO projects either underway or on the horizon, engineering contractors will be asking who can do the work, and what are the best tools for completing the project.

One of the most important considerations is fire safety.  In the worst case scenario, can people be evacuated from an FPSO quickly? The helicopter landing area is especially important.  And damage must be limited to all areas, quickly. 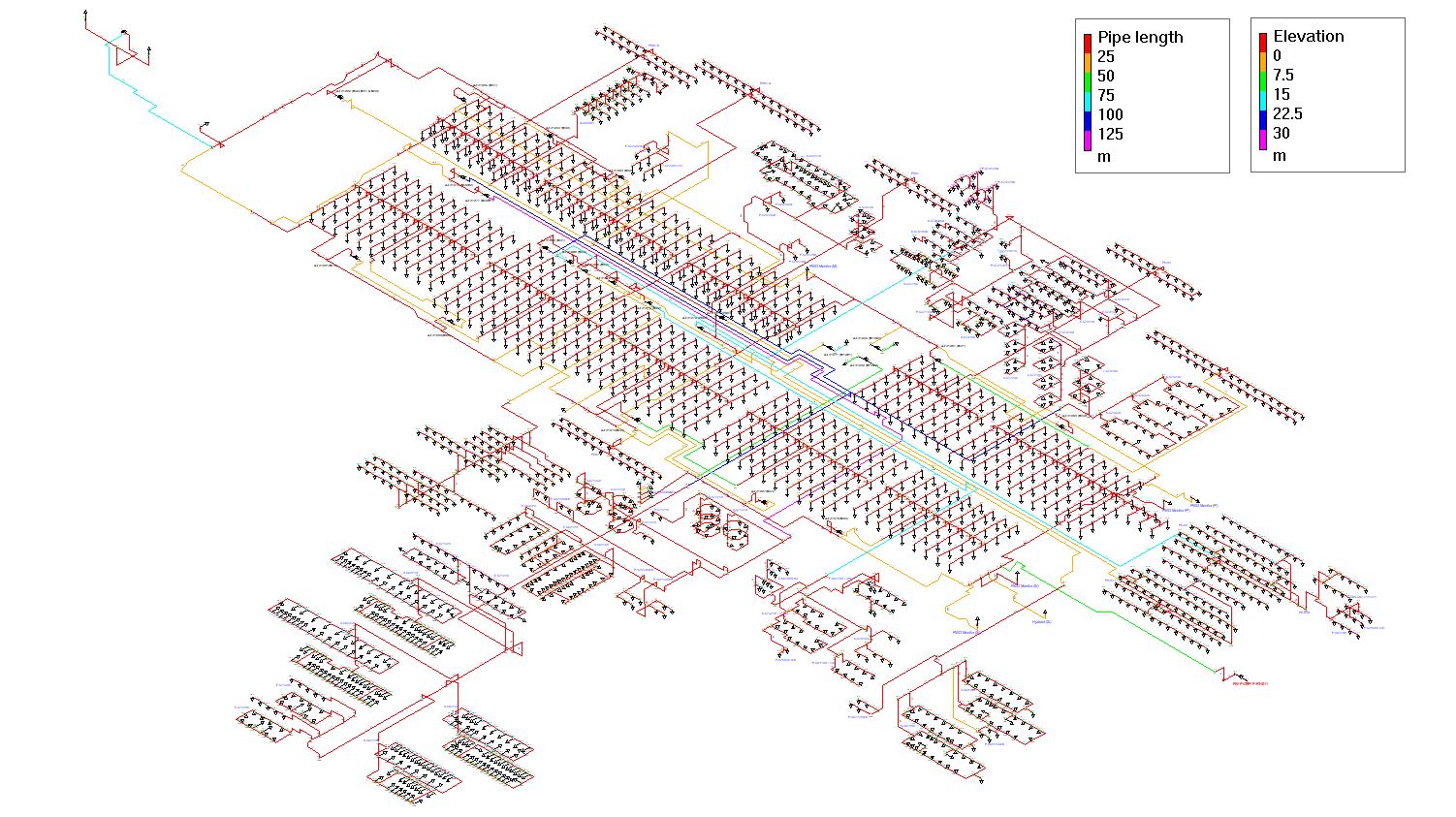 PIPENET Transient module is the number one software for implementing controls to protect against pressure surge. It is also widely used to predict the discharge time of fire protection systems. How long will it take for the fluid to reach the most remote nozzle after the fire is detected? Is this time within the allowable limit that be approved by the regulatory authorities and the insurers? PIPENET Transient will help you answer these questions. 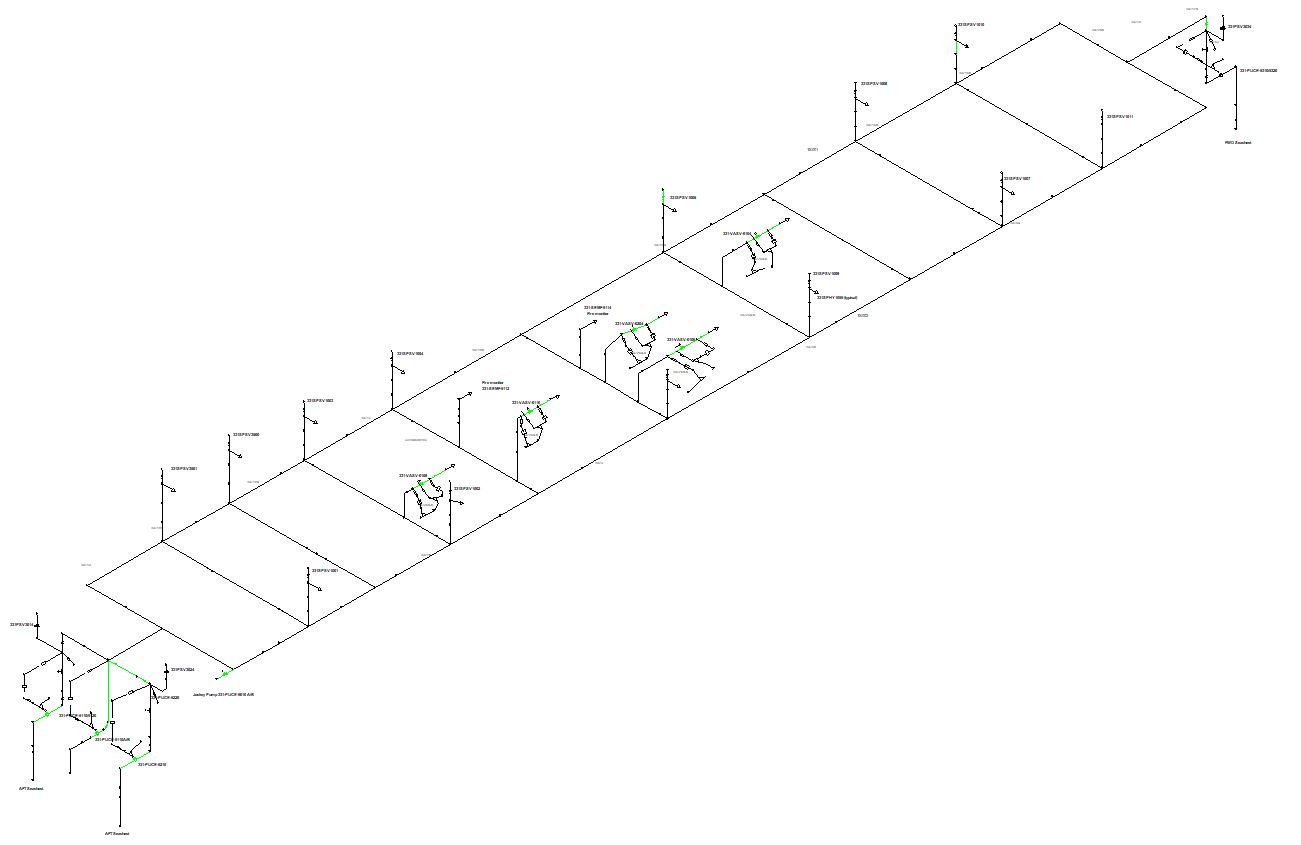 High pressure surge, as well as unbalanced transient forces can cause big problems in the system.  Hence, it is vital to check how changes in piping, pump performance, placement, and pump trip will influence the work of the system. Valves starting and shutting down can similarly lead to high pressure surges. All such planned and unplanned transient events can be modelled, and controlled using PIPENET Transient.

PIPENET Standard Module is an easy to use, hydraulic calculation tool, perfect for pipe sizing and many flow distribution calculations.

A leak is an ‘at worst’ occurrence, and could be an environmental disaster. It is imperative that leaks are prevented. It is also important that there is a working plan for dealing with a leak in an at worst situation.  It is vital a potential leak is detected quickly and pumps shut down, in the event of a tube rupture or leak of any kind. PIPENET Transient can be used to assess response time, spin-down of the pump and valve closure, thereby minimising impact of a leak.

Page load link
By clicking “Accept All Cookies”, you agree to the storing of cookies on your device and to the associated processing of data to enhance site navigation, analyze site usage, and assist in our marketing and performance efforts. Read our Privacy & Cookies policies. Accept All Cookies
Go to Top