This project was based on a location in the Arabian Gulf, where oil was transported via a 35 Km pipeline from an oil platform to a tank farm. The lowest point of the pipeline is 80 m below the level of the platform. Oil is pumped by a booster/transfer pump and there is an isolation valve at the end of the pipeline.

The engineers needed to investigate what transient pressures might occur when the valve was closed. In this project there were two circumstances that caused particular concern:

1. The pipeline was 25 years old and had suffered some corrosion.

2. There was a high water cut in the oil. This made the fluid less compressible, which in turn would tend to increase the pressure surge. 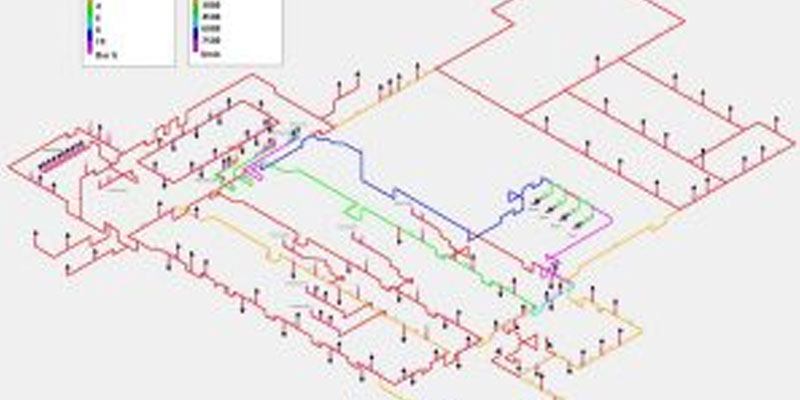 Sensitivity Analysis of the Control System on a Pipeline

Surge Analysis of the Firewater System on an FPSO

Read More
andycoldron2022-12-05T16:44:22+00:00
Page load link
By clicking “Accept All Cookies”, you agree to the storing of cookies on your device and to the associated processing of data to enhance site navigation, analyze site usage, and assist in our marketing and performance efforts. Read our Privacy & Cookies policies. Accept All Cookies
Go to Top